VANCOUVER, B.C. – October 2, 2012 – The summer of 2012 drew to a close in September with home sale
activity well below historical averages in the Greater Vancouver housing market.

The Real Estate Board of Greater Vancouver (REBGV) reports that residential property sales of detached, attached

The real estate industry is a key economic driver in British Columbia. In 2011, 32,390 homes changed ownership in the Board’s area, generating $1.36 billion in spin-off activity and 9,069 jobs. The total dollar value of residential sales transacted through the MLS® system in Greater Vancouver totalled $25 billion in 2011. The Real Estate Board of Greater Vancouver is an association representing 11,000 REALTORS® and their companies. The Board provides a variety of member services, including the Multiple Listing Service®.For more information on real estate, statistics, and buying or selling a home, contact a local REALTOR® or visit www.rebgv.org. 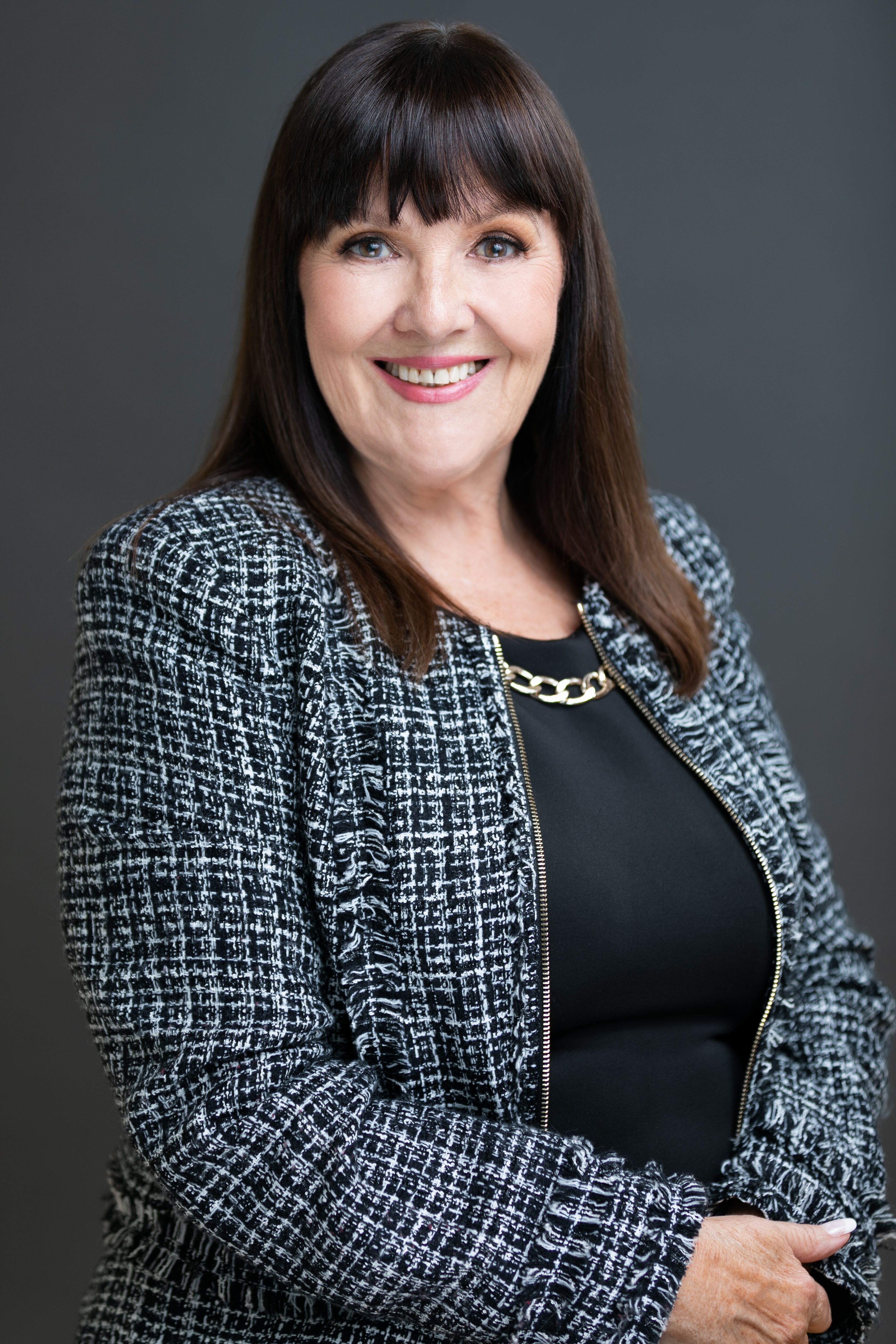 My web site is here to help you 24 hours a day. You can search listings at your own convenience, browse reports, and read up on real estate info on your own terms. When you are ready to see a listing in person, or just have a simple question, please don't hesitate to contact me! I make myself available at all times for your convenience.

The data relating to real estate on this website comes in part from the MLS® Reciprocity program of either the Real Estate Board of Greater Vancouver (REBGV), the Fraser Valley Real Estate Board (FVREB) or the Chilliwack and District Real Estate Board (CADREB). Real estate listings held by participating real estate firms are marked with the MLS® logo and detailed information about the listing includes the name of the listing agent. This representation is based in whole or part on data generated by either the REBGV, the FVREB or the CADREB which assumes no responsibility for its accuracy. The materials contained on this page may not be reproduced without the express written consent of either the REBGV, the FVREB or the CADREB.